For several years, in addition to its core business, PJSC “Sovfracht” is actively engaged in charity aimed at helping children with serious illnesses, poor people, disabled people, orphans, veterans. The company supports the development of youth sports, participates in the organization of free cultural events and the restoration of architectural monuments.


The main principle of charitable activity of PJSC “Sovfracht” is full openness. Any employee of the company can take part in it, and then get a detailed report on the receipt of funds and the distribution of costs.

Charity lotteries are regularly organized at corporate events. In the Moscow office of PJSC “Sovfracht” there is a “Box of Courage” - a place for collecting gifts and donations in favor of the trustees of the Charity Fund “Korablik” - and it never remains empty.


Certificates of merit and gratitude from state structures repeatedly noted the activity of the volunteers of PJSC «Sovfracht».

This year, the Charity Fund for helping children with serious illnesses and their families “Korablik” was 5 years old, although the history of its creation began in 2008. Then PJSC “Sovfracht” with like-minded people created a support group for the Morozov Children’s Hospital; and in 2009 – a volunteer team that became part of the “Give Life” foundation.

After several years of work with the children of the Morozov Children’s Hospital, it became obvious that not only children with cancer are in need of support, but all those who get to the hospital “in the ambulance” and are not able to pay that part of the treatment that is not covered by the Health Insurance Policy, but also the little guests of the city, who turned out to be passing through Moscow. So, a Charity Fund “Korablik” was founded in 2012.

Moreover, since 2012 volunteers of the fund have organized 437 creative arrangements in the framework of the project “Cultural Rehabilitation”. More than 84 000 of Moscow boys and girls began to endure painful procedures without tears, becoming bolder and exchanging fear for a toy from the ship’s Santa Claus. 3 850 people in six countries of the world took part in our charity race “I’m running!”. And only 7 fund employees made all this possible!

The project of the Foundation’s Advisory Service was highly appreciated by independent experts of the Presidential Grants Fund – in 2017 Charity Fund “Korablik” won the contest in the direction of social services, support and protection of citizens.

Nevertheless, in 2017, the Charity Fund "Korablik" became the leader in the nomination "Non-medical Volunteerism in Medicine" of the All-Russian Public Movement "The Popular Front for Russia" in Moscow as part of the "Volunteers in Medicine 2017" competition.


Also, the Fund received two top awards in the competition of the Moscow Public Relations Committee "Volunteers of Moscow - 2017". All these victories, "Korablik" won for the most kind, cheerful and beloved project "Box of Courage", which is always supported by employees of PJSC “Sovfracht” and “Sovmortrans”.

The fund's activities are highly appreciated by the Deputy Prime Minister of the Russian Federation, Golodets Olga Yurievna. The Charity Fund is a member of the Union of Volunteer Organizations and Movements of Russia.
Learn about us more, support our activities and take part in our events you can on our official website: https://korablik-fond.ru/, and also in the social nets:

Moreover, since 2011 “Sovfracht-Sovmortrans Group” has been providing assistance to pupils of an orphanage in the village of Klimatino near Moscow. Employees of the company regularly visit their wards, arrange for them holidays, master classes, concerts, and of course, they bring gifts. 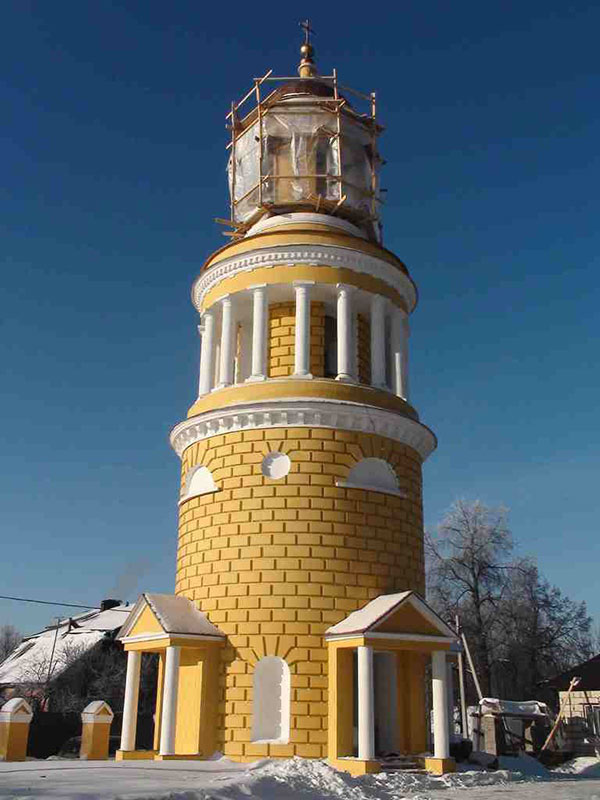 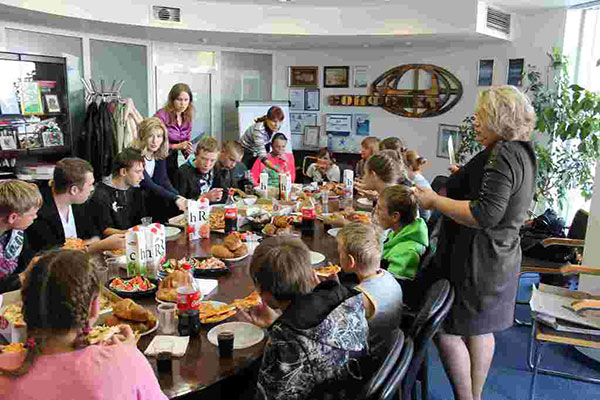 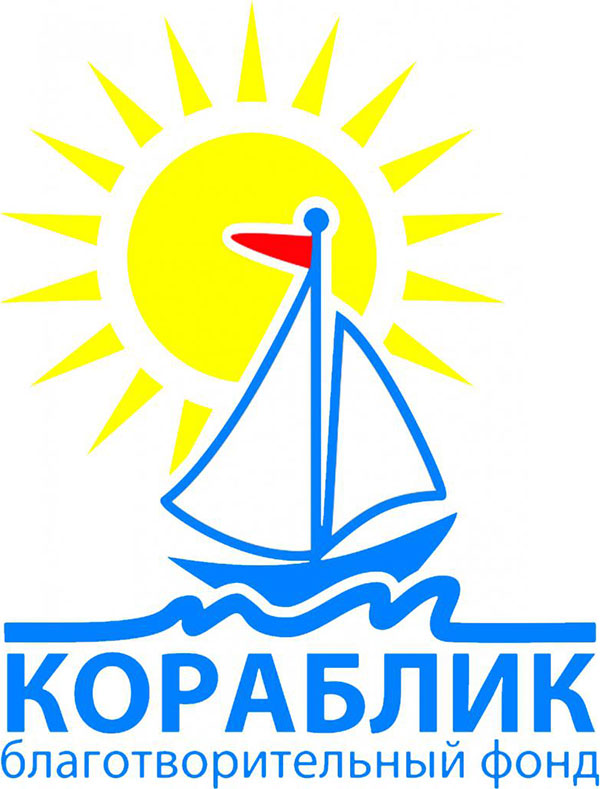 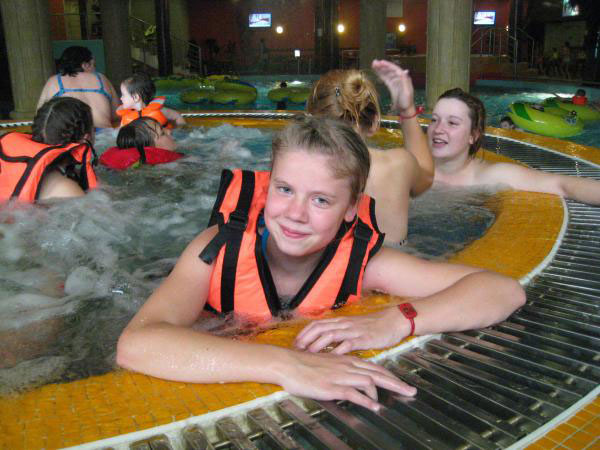 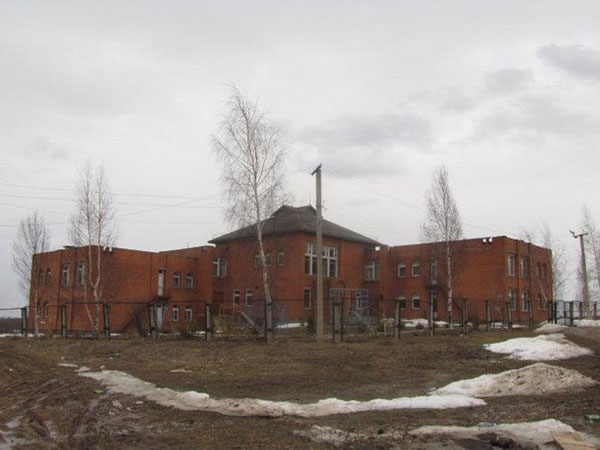